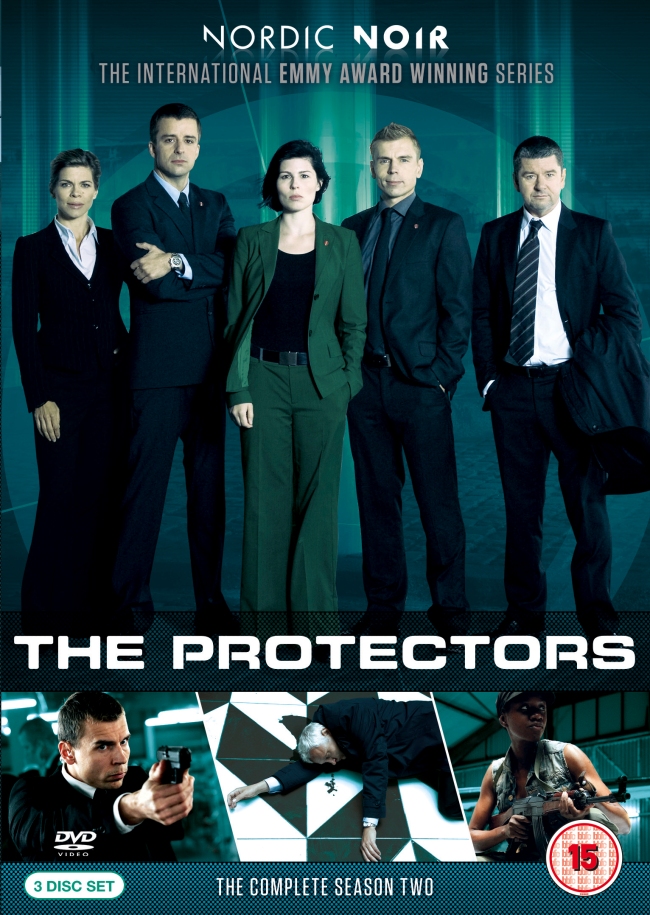 With two BAFTA awards under its belt and a nomination for The Bridge, Arrow Films has resisted the temptation to rest on its laurels and instead is captialising on the success it has had introducing UK audiences to contemporary based slices of Danish and Swedish drama by preparing to unleash the final glimpse into Birgitte Nyborg’s world, readying the ambitious period crime series Anno 1790, and releasing the Emmy winning second season of The Protectors.

An immensely popular series in Denmark, The Protectors ran for two seasons and left a legacy that is firmly embedded in all of the subsequently produced Danish crime shows which have been made available in English speaking territories. In terms of cinematography and the pacing of individual episodes, The Protectors established a template that is still being adhered to in 2013.

Far more than a police procedural, this is a series that holds a mirror up to modern day Denmark and asks existential questions about threats the country is facing in a globalized age. Co-created by Mai Brostrøm and Peter Thorsboe (Unit One), The Protectors is a highly intelligent show that never forgets human emotions are at the core of drama. Whilst the show may have been conceived as an intellectual exercise, its place as the final movement in a thematically linked trilogy necessitates synthesizing the differing perspectives on crime present in the previous installments, it buries any cerebral pretensions and focuses on telling stories that offer a commentary on contemporary Danish society and zooms in on basic passions showing them in both positive and negative lights. 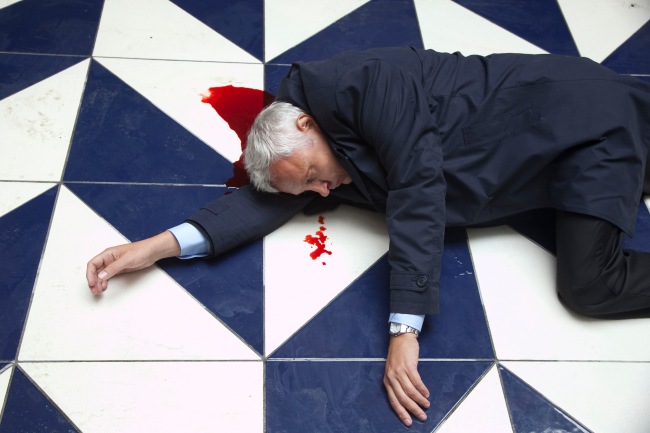 Still set within an elite unit of the Danish police force (P.E.T), the second season of The Protectors paints on a broader canvas with a greater array of storylines. Thanks to some clever accounting practices and remarkably bold production decisions we are treated to to a show that is in equal measure a continuation and a reformatting. The expansion of the story-world, both real and physical, coupled with more consistent and engaging personal narratives elevates the series to heights that may have seemed inconceivable on the basis of the first year’s batch of episodes. A consistently strong run is eclipsed by a near peerless second season.

Viewers are filled in on all the main plot points from the previous series via a pre season clips compilation so are instantly able to engage with this fictional world without the need to have bought, and seen, the other volume. The primary focus remains the three recruits but subsidiary characters that were little more than animated furniture in the first season are now brought to the fore and given enough screen time and motivation to ensure that they directly impact upon the main narrative and we feel for them in their moments of crisis. 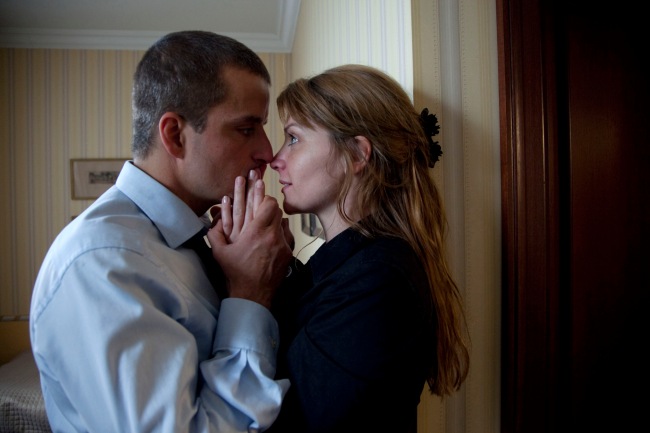 In contrast to the première run, we hit the ground at an intense pace. No longer saddled with the burden of having to establish the scenario and its cast, the writers instantly plunge the protagonists into real and emotional danger. What was once primarily the story of recruits being thrust into a new and dangerous working environment takes on a harder edge as the series escapes Copenhagen’s confines and traverses the globe. Our heroes are once again Jasmina (Cecilie Stenspil), Jonas (André Babikian), and Rasmus (Søren Vejby). Battling extremism, corruption, and intolerance, the team is constantly vigilant and aware that at any given moment they might be expected to take a bullet in the line of duty. Aided by a support staff that includes The Bridge‘s Ellen Hillingsø, the P.E.T tackles cases seemingly inspired by recent newspaper headlines.

The publication of a cartoon offensive to the Islamic world has affected Denmark’s international standing and the re-opening of the Islamabad agency is a tentative affair filled with the ever present fear of reprisals from fundamentalists. No matter how diligent members of the P.E.T may be sometimes they are powerless against the might and determination of terrorist organizations…

An exemplary scripted series shot with intelligence and tenderness. The frenzied and traumatic events are complemented and sometimes contrasted by nuanced cinematography. With talent in front and behind the camera working at the top of their game to produce the best possible show this is a DVD boxset that is equal to The Killing and Borgen.

The Protectors – Season Two is available to buy from Amazon.